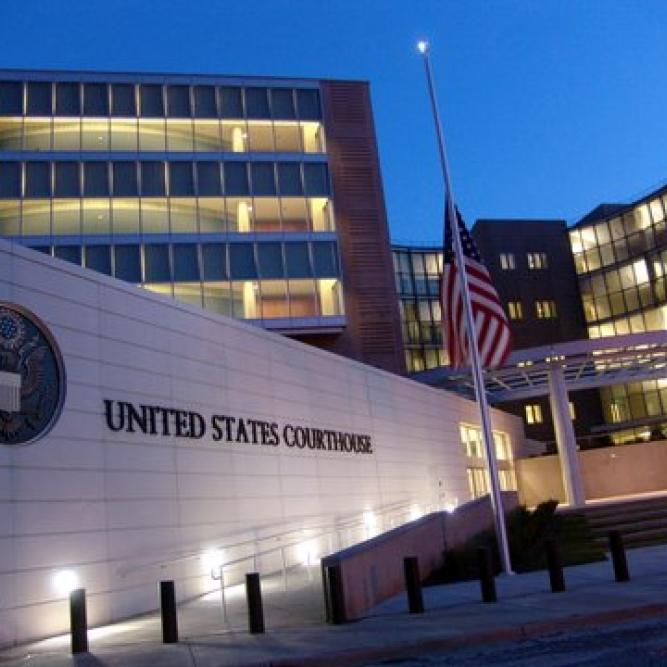 From March 2014 through February 2017, Rui Ping Lin was the owner of a restaurant in Madison named Red Samurai Sushi, Inc. During this time, the Defendant hired and employed illegal aliens, whose initials were “A.D.S.,” “D.G.P.,” “J.C.P.,” “J.S.L.,” knowing or in reckless disregard of the fact that these illegal aliens had come to, entered and remained in the United States in violation of law.

The case was investigated by Homeland Security Investigations and the Department of Labor Office of Inspector General. It is being prosecuted by Assistant U.S. Attorneys Glenda Haynes and Dave Fulcher and United States Attorney Mike Hurst.

BRINGING IN AND HARBORING ILLEGAL ALIENS

Outcome: Defendant pleaded guilty was sentenced to two years' probation and an immigration compliance program, in addition to forfeiture and a $100,000 fine.