Court: United States Court of Appeals for the Third Circuit on appeal from the Western District of Pennsylvania (Allegheny County) 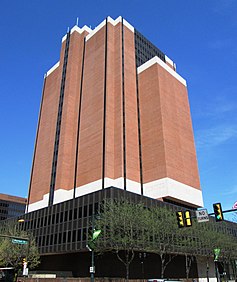 
Outcome: For the foregoing reasons, we will affirm the judgment of the District Court.